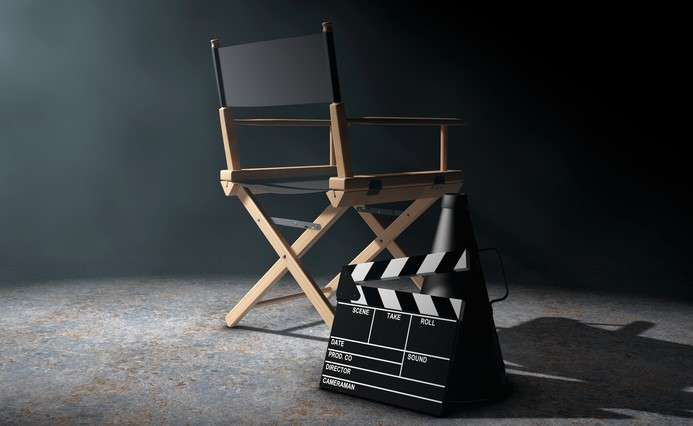 Celebrities Vaping in the Movies

So many iconic movies include scenes where the lead character is puffing a pipe or taking a long draw from a cigarette while considering their next move. It’s not surprising that vaping has also made its way onto cinema screens and has become a part of the modern narrative. Starting way back in 2010, vaping has made its way onto the big screen.

Johnny Depp in “The Tourist”

Perhaps one of the most notable scenes ever to involve vaping, Johnny Depp’s e-cigarette made quite the splash in this 2010 movie. Given the year that the movie was released, it’s impossible to miss the fact that this choice of prop was very forward-thinking and meaningful. Few people had e-cigarettes at that point in time or even considered taking one on a train. Johnny Depp launched vaping into the limelight if only for a little while.

“Drive Hard” took vaping awareness to the next level, not just by giving it a presence in the film but also by showcasing the process. In several scenes throughout the movie, Cusack’s character is shown cleaning, prepping or otherwise fiddling with his vaporizer.

This took vaping from being a matter of pressing a button and creating a cloud to a complex activity that actually gets into the technology of the vaporizer itself. Of course, this is just one of several movies that gave Cusack his name as one of the most common celebrity vapers around.

Dennis Quaid in “Beneath the Darkness”

While some people have been quick to characterize vaping as a thing that only youngster pop stars do, Hollywood is doing its part to paint an entirely different picture. With the likes of Johnny Depp and Dennis Quaid, they’ve been quick to point out there are plenty of older people taking up vaping as well. “Beneath the Darkness” is another movie where vapes appear cross-generationally in the hands of an elite actor.

The above references all included actors using simple e-cigarettes in their scenes. Hollywood has been slower to include box mods or vaporizer technology in their scripts. “Z Nation” is one show where several characters are seen vaping with real advanced vaporizers.

This is the first indication that awareness is going up and we can expect to see a larger variety of vapor devices appearing in Hollywood going forward. Nevertheless, it will still probably take a long time before they become as commonplace as cigarettes.

America’s sweetheart, Zac Efron, was first seen vaping in “Neighbors” back in 2014. He brings his box mod back in the 2016 film “Dirty Grandpa” in a big party scene. He shows off giant clouds and finishes the hit with a big whoop of appreciation for the power and flavor of the vape before being approached by someone and entering conversation.

Again, this is a step up from the e-cigarettes that we are used to seeing and puts vaping more in the light of having a good time than just smoking by habit.

At DIRECTVAPOR, we believe that now that vaping has started to appear more frequently in movies and TV, we can expect to see plenty more of it coming. More celebrity vapers are actively embracing vapor and talking about it in public, so writers are including vaping as part of their characters. While there has been limited discussion of e-liquid in the movies, we are already seeing the technical side of vaping in movies. There will also probably be some discussion of vaping as a replacement for tobacco in general.

2017 is here and vaping is alive and well. Celebrities are doing it and talking about it, and writers are suddenly aware that vaping is a culturally relevant part of their art these days. We can expect to see bigger clouds coming in the future as movies start working vaping into their scenes the same way they did cigarettes for decades.

The Hottest E-Juices for Spring Break

The Latest on Vaping in Public Bans

GUIDE TO THE BEST VAPE JUICES AND VAPES FOR A PARTY

What You Need to Get the Biggest Clouds

Everything You Need to Know about Autoship