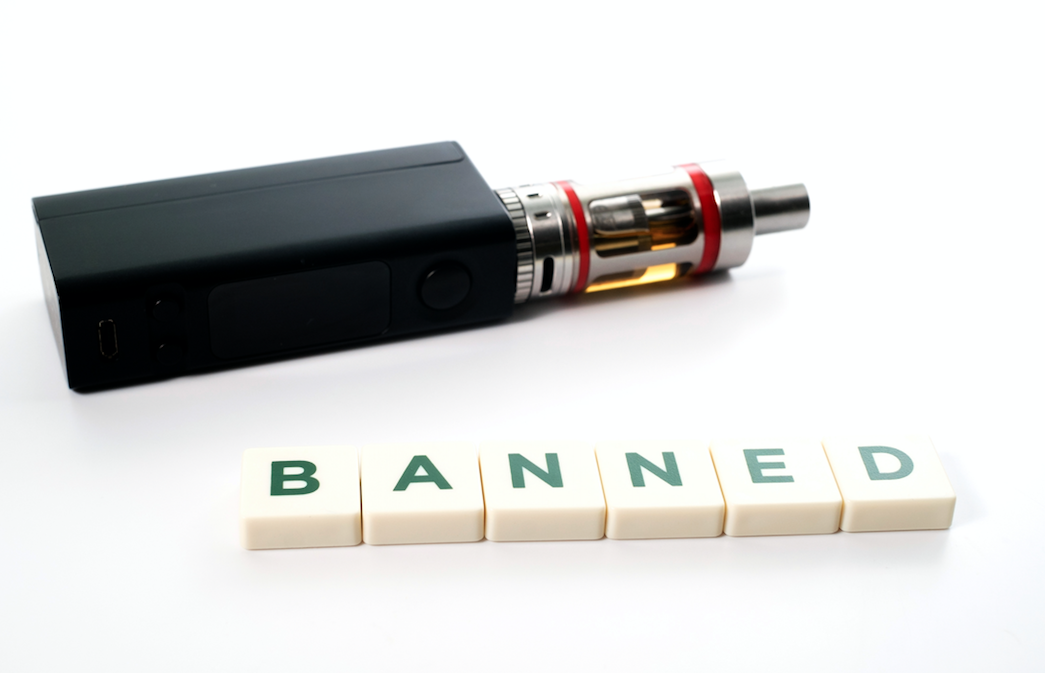 The Latest on Vaping in Public Bans 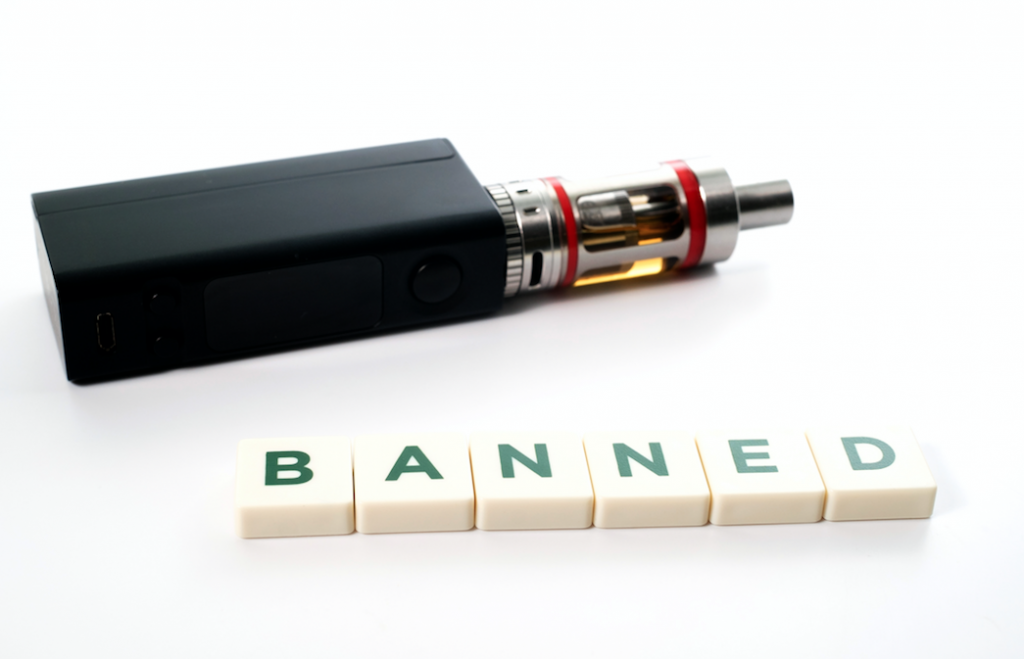 Vaping in public continues to be a hot-button issue, as more cities take to classifying it as a threat to air quality, and including vaping in with tobacco smoking bans. It is so unfortunate. Just recently, New York City passed such legislation, which is now on its way to the Senate, as the city aims to make their indoor smoking ban extend to vaping, officially. And they’re not the only city to do so; Austin, TX and Louisville, KY have also recently passed similar measures.

What we find so disheartening about these bans is that it misses the whole point of what vapor smoking is, and how vaping actually works. To propose outright bans is so dismissive of a movement that has enabled many millions of people to find refuge from tobacco.

Though many legislators claim that there is not enough research out there to validate vaping as a true alternative to smoking, and it cannot be proven that it comes with no harm to air quality, this is not a hard fact. There exists much scientific evidence and literature produced to validate vaping as a viable alternative, however, above all, classifying vaping in with tobacco makes no sense because the two methods are so inherently different.

A clear example of vape regulations done right is right across the pond in the UK, where governmental perspectives of vaping in a much different story. While major cities in the US are working on vilifying vaping and banning it from being done in public entirely, in the UK public smoking bans are being considered that will NOT include vapor smoking. As outsiders, we cannot help but be in awe of how vaping is perceived in the United Kingdom, where it is seen as perfectly acceptable. Statistics have emerged showing that nearly half of the smokers who used vaping as an alternative to smoking have quit smoking officially. Their national stance on vaping is that it is 95% safer than tobacco, and it is even recommended as an option to assist with quitting smoking. Quite the difference from how our cities are tackling the issue here Stateside.

We understand the concerns and the need for caution; it’s public health we’re talking about here. We understand that protecting air quality, and ensuring legislation is done to safeguard the public is necessary. We understand that the average citizen is not educated on vapor, and may have qualms about people being able to puff their vape mods in their indoor air space. There is an absolute need for such boundaries, but for cities such as New York and Austin to publicly ban vaping? That just seems like overdoing the red tape out of ill-conceived fear, not based on actual scientific data.

Dr. Scott Gottlieb and the Future of Vaping and the FDA

Grab Life by the Beard: Liquids that Beg to be Vaped

This is An Anti Clone Zone