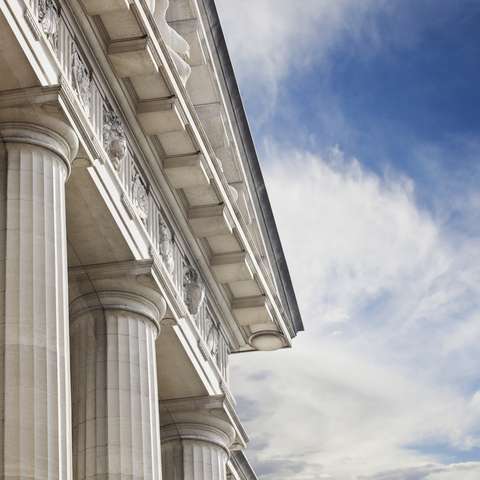 FDA officials have indicated that a rule enacted under the Obama Administration, originally slated to take effect on May 10, will be temporarily postponed from taking effect. Meanwhile, Justice Department attorneys have requested extensions in two civil cases to give new appointees at Health and Human Services “additional time to more fully consider the Rule and issues raised in this case.”

Under the Tobacco Control Act of 2009, the Food & Drug Administration has jurisdiction over cigarettes and loose tobacco. In 2016, the Obama Administration emphasized language in the Act which they contended also gives the FDA similar jurisdiction over e-cigarettes and vaping products, pointing to the clause, “any other tobacco products that the [Health and Human Services] Secretary by regulation deems to be subject to this chapter.” The rule also requires any manufacturers that introduced e-cigarettes to market after February 15, 2007 to perform “not just health-based research but behavioral research and psychological research on the impact of your product and all the combinations of these products.”

Several e-cigarette companies and tobacco trade associations have filed suit against the federal government, both in D.C. and in Alabama, over the implementation of the rule. Their claims are that the rule is being misapplied.

David Howard, a spokesman for Reynolds American Services Company, a subsidiary of tobacco company R.J. Reynolds stated, “You can’t simply apply antiquated regulations on a category that did not exist when those regulations were passed. We do support, however, a regulatory framework based on level of risk, one that enables responsible innovation of products that may present less risk compared to cigarettes.”

Similar thoughts were voiced by Ray Story, president of the Tobacco Vapor Electronic Cigarette Association, who observed that the Trump Administration did not seem quite as enthusiastic about the rule. “I certainly think that they are going to curb regulation, just to curb regulation, because it’s bad for business,” said Story. “I certainly don’t think they’re going to lift the veil and say, ‘Here you go, e-cigarettes, you can do whatever you want to do.’”

What happens next in this particular scenario is uncertain. While the rule’s implementation has been postponed, it has not been completely nullified or overridden. The status of the two pending lawsuits is equally unclear, owing to individuals in the Justice Department who’ve previously worked with, or served on, boards of e-cigarette or tobacco companies that are now involved with the suits. It presents

Conflict-of-interest complications aside, congressional efforts to include exemptions for e-cigarettes and other items into funding bills has also thus far failed. A bill introduced last week by Representative Duncan Hunter (D-CA) would change the classification of e-cigarettes from being a tobacco product to something else, though the FDA would still have jurisdiction over them.

How to Update Firmware in your MOD

Here’s the Skinny on Skins and Sleeves for Your Mod

In Search for the Best Vaping Device: SMOK Alien vs Others